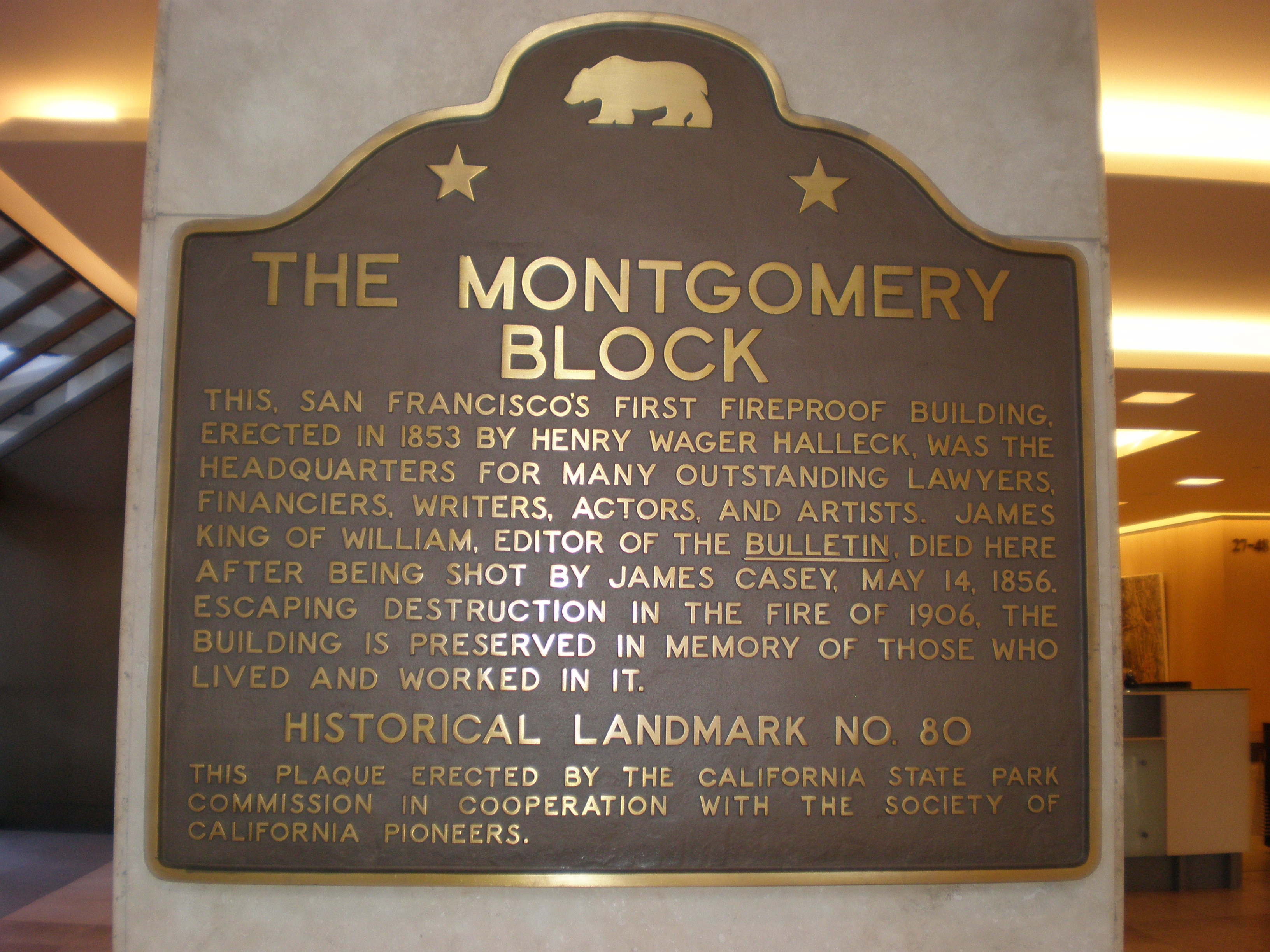 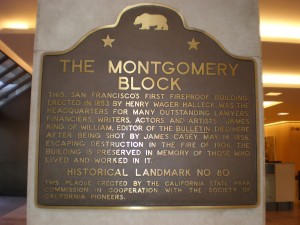 I’m sort of playing catch up on some of the post topics for the Post a Day 2011, so I get to pick and choose from some of the topics from before.  I’ve decided to go with the one about immortality, and whether I would want it and why. 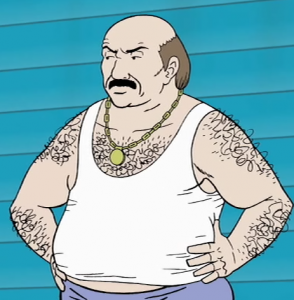 Immortality is one of those things that sound good on paper, but I’m guessing that like every other “awesome” concept, it sucks out loud.

Beyond the obvious bummer of outliving all my friends, and having to make new ones every lifetime that I live through… not that I couldn’t.  I like to think of myself as a person that meets people pretty easily and is outgoing enough to make transition between relationships.  I think the problem for me would be having to suffer the mourning of those that I grew closest to all the time.  Eventually, I think you’d lock yourself into a cycle of a friend dying, meeting someone new, spending a lot of time and getting to know them and then just waiting around until their funeral.  Though, I’m sure in between you’d have a lot of fun times together.

I think a person would eventually callous over and start greeting friendly people with a cold “Fuck you” and a backhand, rather than a warm “Hello” and a handshake.  Get away from me, you’ll eventually become someone I care for and then have to lose forever.  Of course, that sounds an awful lot like the end of any relationship.  It doesn’t have to be death.  It could be a break-up or a divorce, right?

I lived through a divorce and while I remember the pain of it, I learned a lot about myself during that time.  But having to endure that level of pain on a regular basis would be too much for anyone to bear.

So, I’m going to choose to be happy with what I have and play out the hand I’m dealt.  After all, if the great Carl Brutananadilewski wouldn’t want it, then why would I?

Following in the footsteps of one of my friends, Jason Nassi (whose dementia I do in fact get down on my knees and thank whomever that I have access to), I’ve decided I want to blog more. Rather than just thinking about doing it, I’m starting right now.  I will be posting on this blog at least once a week for all of 2011… or at least, from this point in 2011 on until the end of the year.

I know it won’t be easy, but it might be fun, inspiring, awesome and wonderful. Therefore I’m promising to make use of The DailyPost (basically Holidailies on crank), and the community of other bloggers with similar goals to help me, including asking for help when I need it and encouraging others when I can.

If you already read my blog, I hope you’ll encourage me with comments and likes, and good will along the way.  Otherwise, I will just be this crazy asshole shouting at the brick wall of indifference, lose interest, and stop. 😉