With the show having returned since last September, I was wondering if any of my listeners cared to give me some feedback. When I return, I’m intending on making some possible changes to the format of the show, but I wanted to solicit some advice from the people who basically help make WTF possible: the listeners.

This week I went to the dentist to get my first check-up in quite some time.  My family dentist, who was in his seventies, decided to hang up his shingle a few years ago.  Between that and trying to work out a way to visit the dentist on my busy schedule and somehow overcoming my tendency to procrastinate, I finally got around to making an appointment and heading in.  Unfortunately, the news from my new dentist was not pleasing.  Thus, I will be out of commission for a few weeks as I undergo a series of appointments over the course of the next two to two and half weeks where I will lose my wisdom teeth among other corrective procedures to bring things into a healthy state.

What this means is that the WTF Show will be on a short break until after my last procedure.  I apologize to my listeners, but this is necessary.  Better I be out for a short time than offline forever, which is where things were headed had I not gone in.  But feel free to use this post as the weekly WTF Show post, at the very least… I can respond in text, if not on the air.

Also, don’t forget to head to Japan-A-Radio’s subscribe link and become a subscriber today!  JAR needs your support, now more than ever! 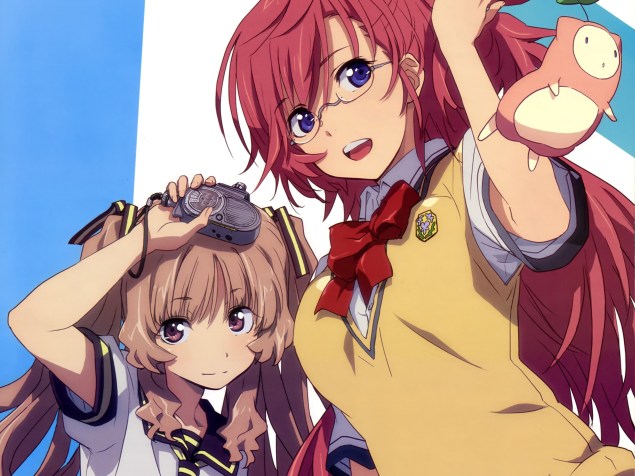 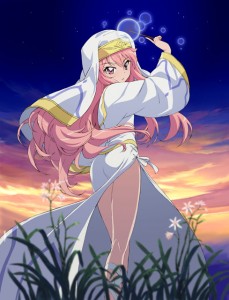 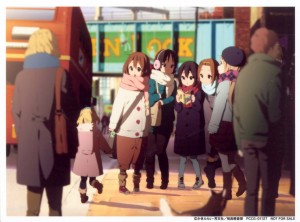